Although I’ve made goals for myself and my blog, there are some other things that involve factors that are out of my control.  Nevertheless, they’re things that I want to happen, and I thought I might list them here to see if they come true! 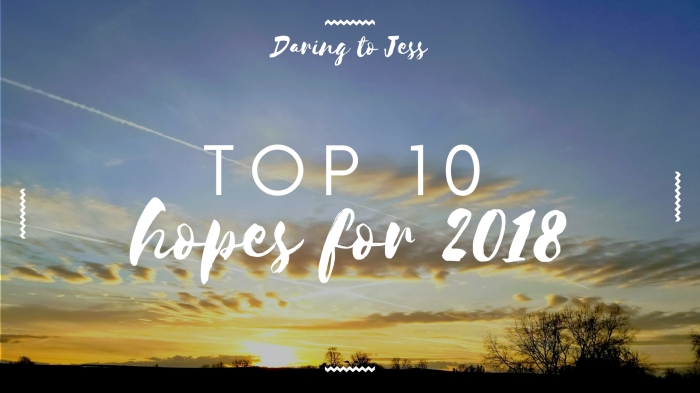 I will probably end up writing most of these at ridiculous hours in the morning.  I don’t know how else I’m going to fit writing into my schedule!  We’ll see.

9. I’ll Find and Make Friends I Can Trust

Obviously, friendship is a 2-way thing so I can definitely actively contribute, or at least actively search out people I can be friends with.

But who you make friends with is surprisingly dependent on the situation, i.e. when you happen to be in the same place at the same time doing something that might make you interact.  So I guess I’ll have to count on luck a bit.

8. My Family and Friends Will Be Successful in Achieving What They Want

With my own success, I can count mostly on my hard work.  With others, I guess I can only hope that they do what they need to do and that luck is on their side!

Concerning the future of my country, I have accepted that we’re leaving and there’s nothing anybody can do to stop it.  A smooth Brexit is highly unlikely, which is why I’m not placing too many hopes on it.

6. The Internet Will Become a Place of Listening

At the moment, the internet is just a place of voicing your opinion.  Some of it is perfectly valid, but those who talk must also listen.  I guess it’s difficult to listen if it just seems like a shouting match between people who can’t get enough attention.  This one’s a difficult one to achieve, I think. 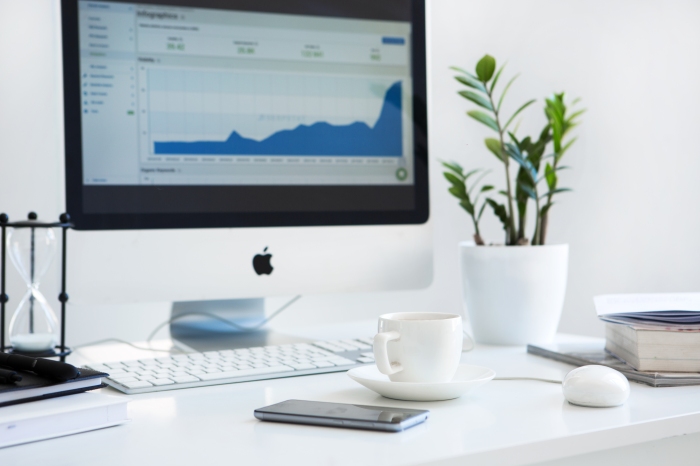 I have it scheduled for April, and I am more than a little worried…  I only get to practice driving during the holidays, which is not ideal.  There’s no way around it, so I’ll just have to practice well!

4.  The Physical and Mental Health of My Friends and Family Will Get Better

I’m thinking of two people here – one who is struggling with mental health issues and one who is recovering from an eye problem.  I give them all my best wishes.  I hope that the rest of my friends and family also stay at an optimal level of health throughout 2018!

3. Polio Will Be (Very Nearly) Eradicated

Here’s what the Bill and Melinda Gates Foundation has to say about it:

“In 1988, when the Global Polio Eradication Initiative (GPEI) was launched, polio was present in more than 125 countries and paralyzed about 1,000 children per day. Thanks to immunization efforts that have reached nearly 3 billion children, the incidence of polio has decreased by 99 percent since then.”

2. I’ll Get Good Marks in Exams

I can’t guarantee this – I can only study hard.  I have no idea what the exams will be like – we haven’t had any yet (but that is soon to change!) – but I know they will be more difficult than anything I’ve ever done before…  And that’s saying something!

1. Somehow, a Nuclear Armageddon Will Be Avoided.

Obviously, I couldn’t write a post about the future and factors out of my control without some mention of Trump.  I think it’s highly likely that nuclear war will occur with my current understanding of Trump and Kim’s behaviour (i.e. that of a 5-year-old) but I’m hoping that on Kim’s side, he’s hoping to die peacefully from old age like his father and grandfather and not from a violent war. 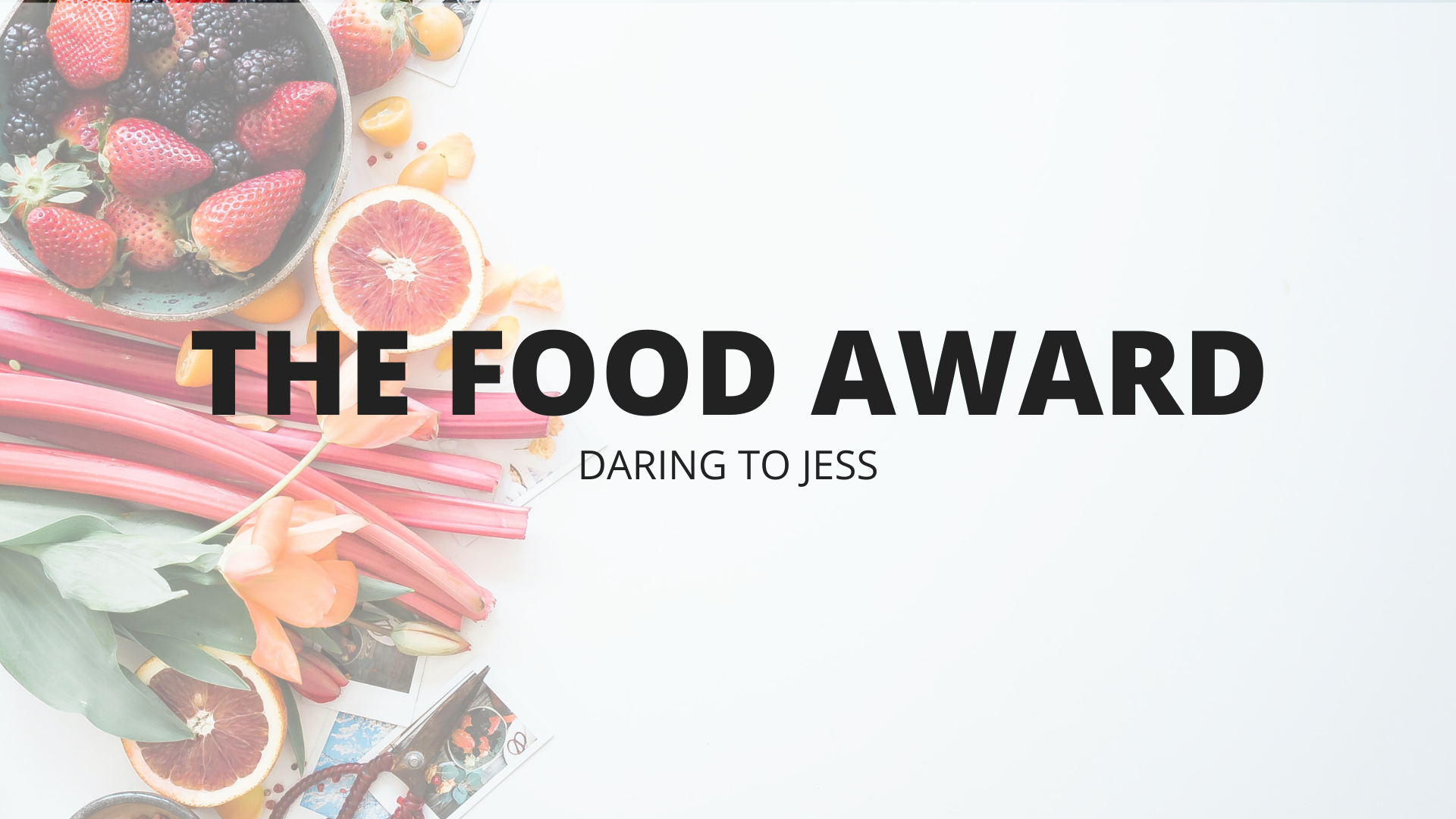 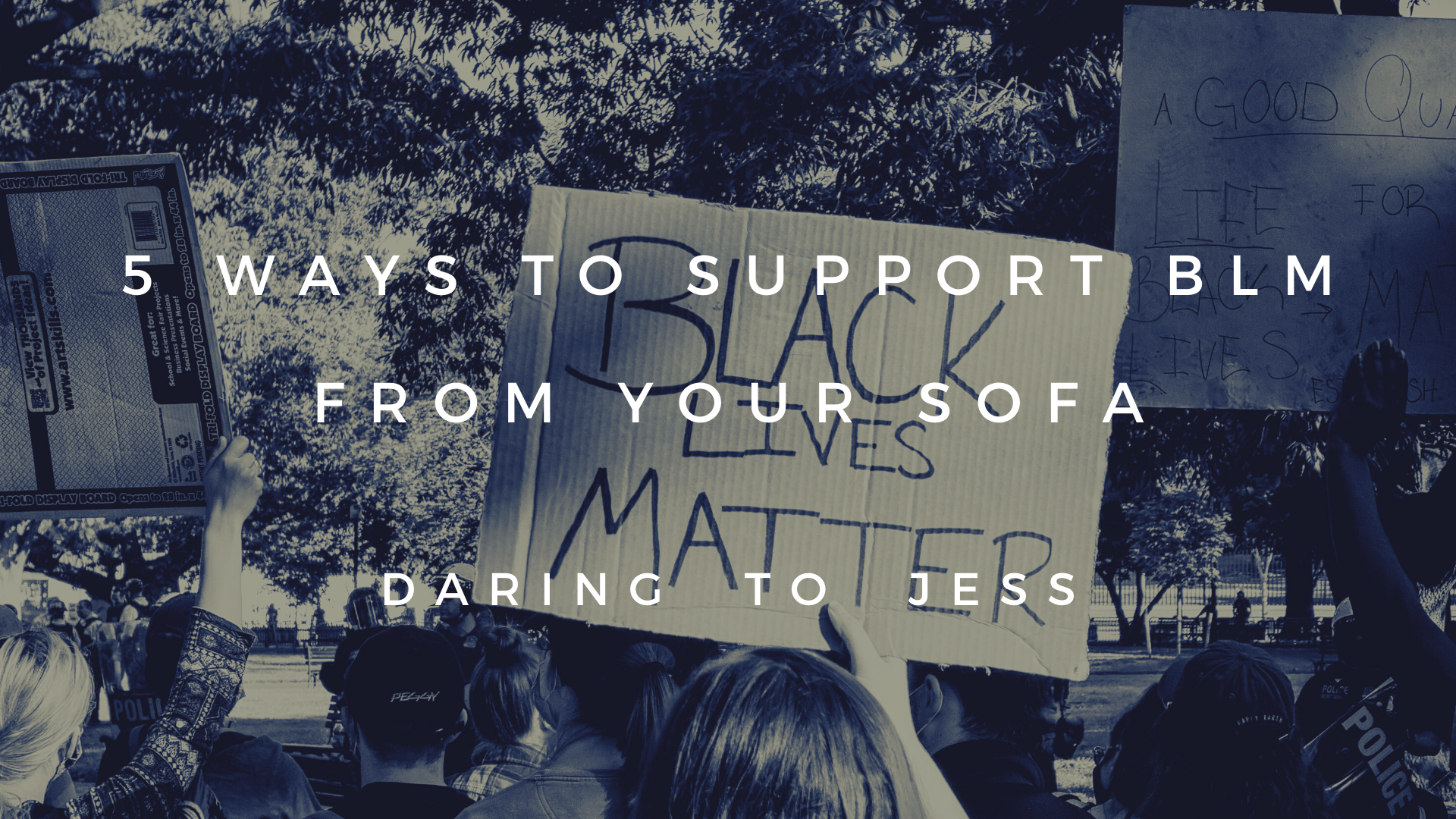 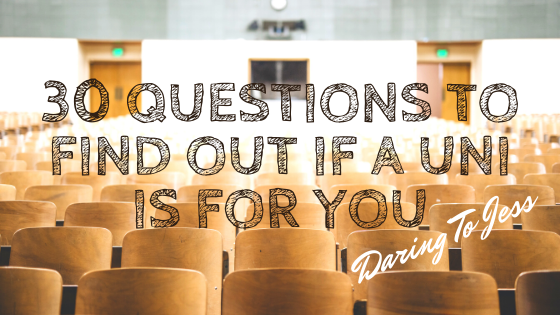 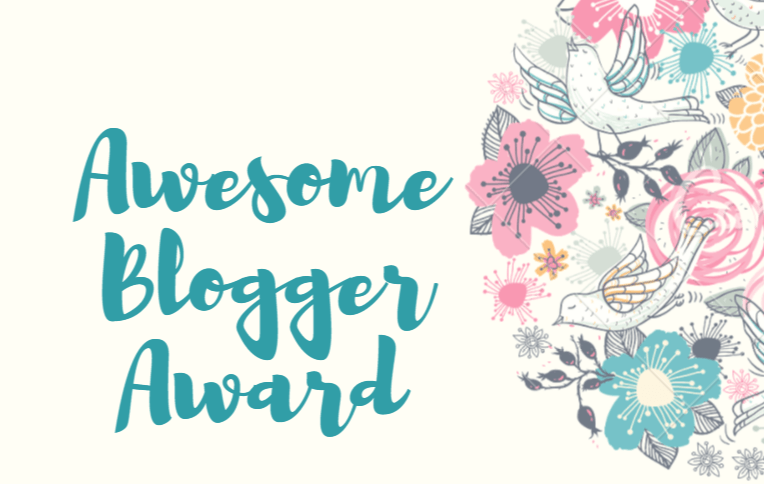